The Administration of the Monastery 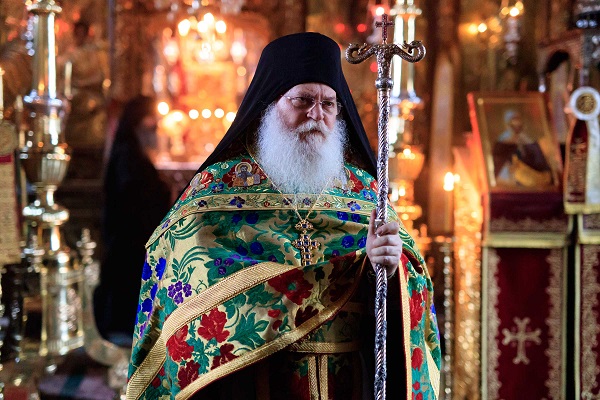 The administration of the Monastery of Vatopaidi, like that of the other monasteries, is in the hands of its Abbot and its senior monks, who together make up the Council of Elders, that is, the Holy Synaxis of the Monastery. The Abbot and the two commissioners are the executive power which implements the decisions of the Council of Elders and the managing authorities of the coenobium.
The internal regulations order the details and the formalities of the administration, as well as the meetings of the Holy Synaxis, both regular and extra-ordinary.

The Abbot, who is elected, once chosen by those monks who have the right to vote in the brotherhood, holds office for life. Every year, on 1 January, the Holy Synaxis decides on the special tasks (diakonema) of each monk.

The programme of the monks during the 24-hour day is divided into three equal eight-hour periods, devoted to prayer, work, and rest, respectively.