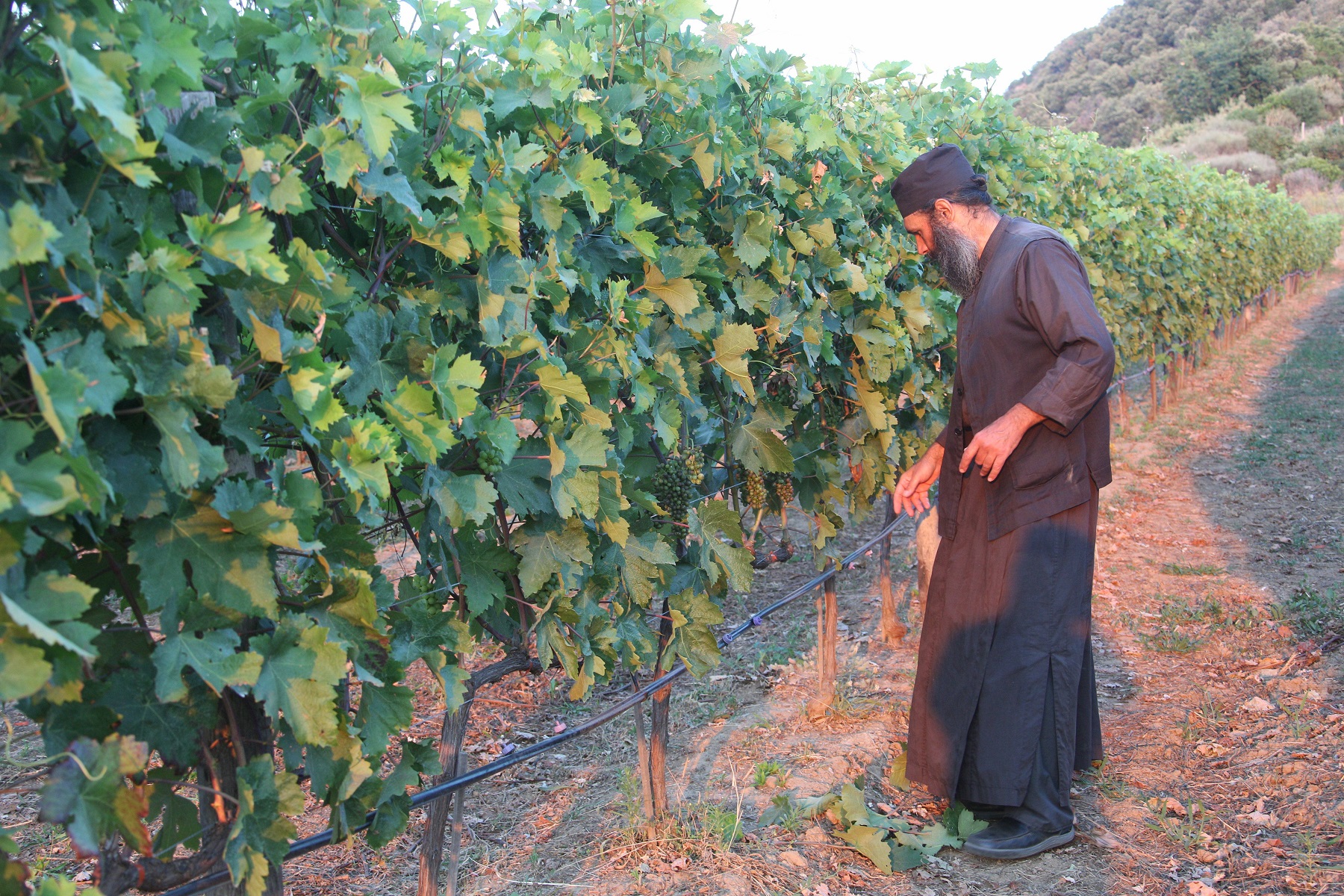 Monastic tasks (diakonemata) are allotted by the Holy Synaxis of the Monastery according to what is necessary for a smooth ordering of administration and the manner of life of the fathers in the Monastery, as well as for the fulfilment of other spiritual functions. Fundamental tasks are those carried out by the Abbot, the commisssioners, and the representatives with the Holy Community of the Holy Mountain, and of the Protepistates, an office which the Monastery fills every five years, together with the four other monasteries which come first in the hierarchy. In addition, there are the diakonemata of the secretary, the sacristan, the librarian, the regulators of the liturgical order, the vergers, the cooks, the refectory staff, the guestmasters, the gardeners, etc. In our Monastery of Vatopaidi especially, of particular importance and historical significance are the duties of the archivist and of those responsible for the conservation and restoration of works of art in general. It is particularly through those diakonemata which have to do with the Monastery’s treasures, that light has been cast on a hitherto unknown area of medieval and modern Greek culture in history through the study of the documents and in the history of art though the study of the art treasures. Moreover, through work in the Monastery, from a certain point of view, the sublime spiritual aim of the moral perfection of the person is achieved, according to the words of the Lord: “You have not chosen me, but I have chosen you”11 and “No man can come to me except the Father which has sent me draw him” 12. The privilege particularly of each monk is his personal call by the Father of Lights, while the obligation of the monk is to remain faithful to the gift of his calling from God. The teacher-pupil relationship, which was put into practice by Our Lord Himself during His earthly life is practised in like manner in the elder-disciple relationship. “He that heareth you, heareth me; and he that despiseth you, despiseth me”13. These are the words of the Lord to His disciples who, after His glorious Ascension and with the descent of the Holy Spirit (Pentecost), assumed the role of teachers.

The ideal elder in the monastic life is the traditional type of the teacher. In Orthodox monasticism, the elder-disciple pattern is the almost invariable rule.
The diakonemata are a realisation of the saying: “whosoever will be great among you, let him be your minister; and whosoever will be chief among you, let him be your servant: Even as the Son of Man came not to be ministered unto, but to minister, and to give his life as a ransom for many”. The attitude of the elder toward his disciples is that of love, while its predicated practical manifestation is humility. The elder becomes the paradigm of humility and love; the novice imitates the personal example of the teacher.

In the coenobium, through obedience, every occupation takes the monks to another spiritual sphere of the virtues, in accordance with the commandments of God. 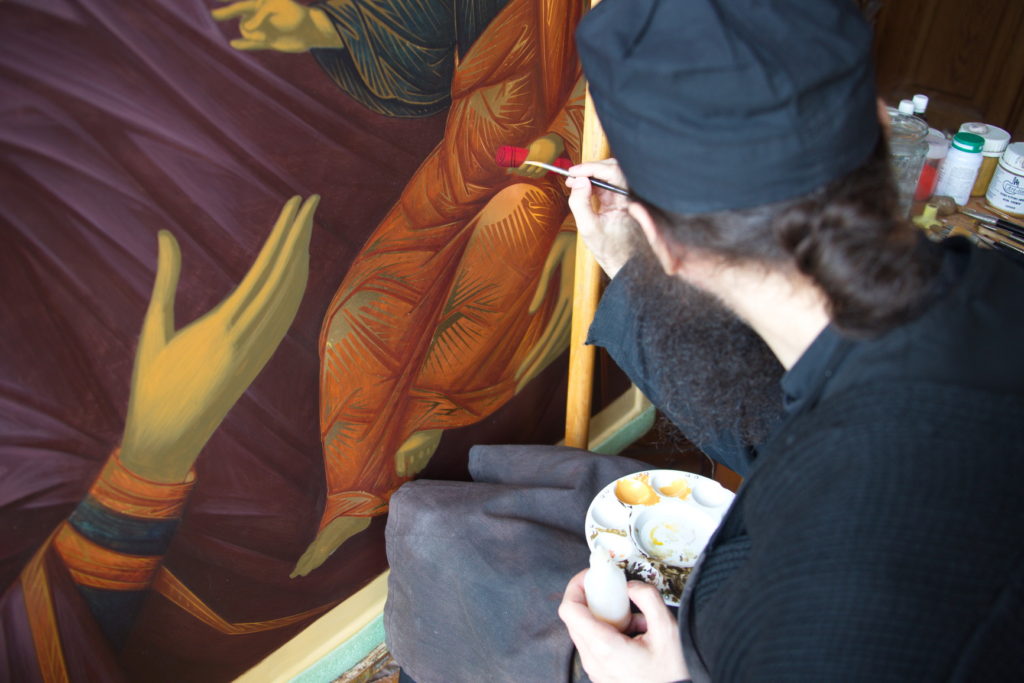